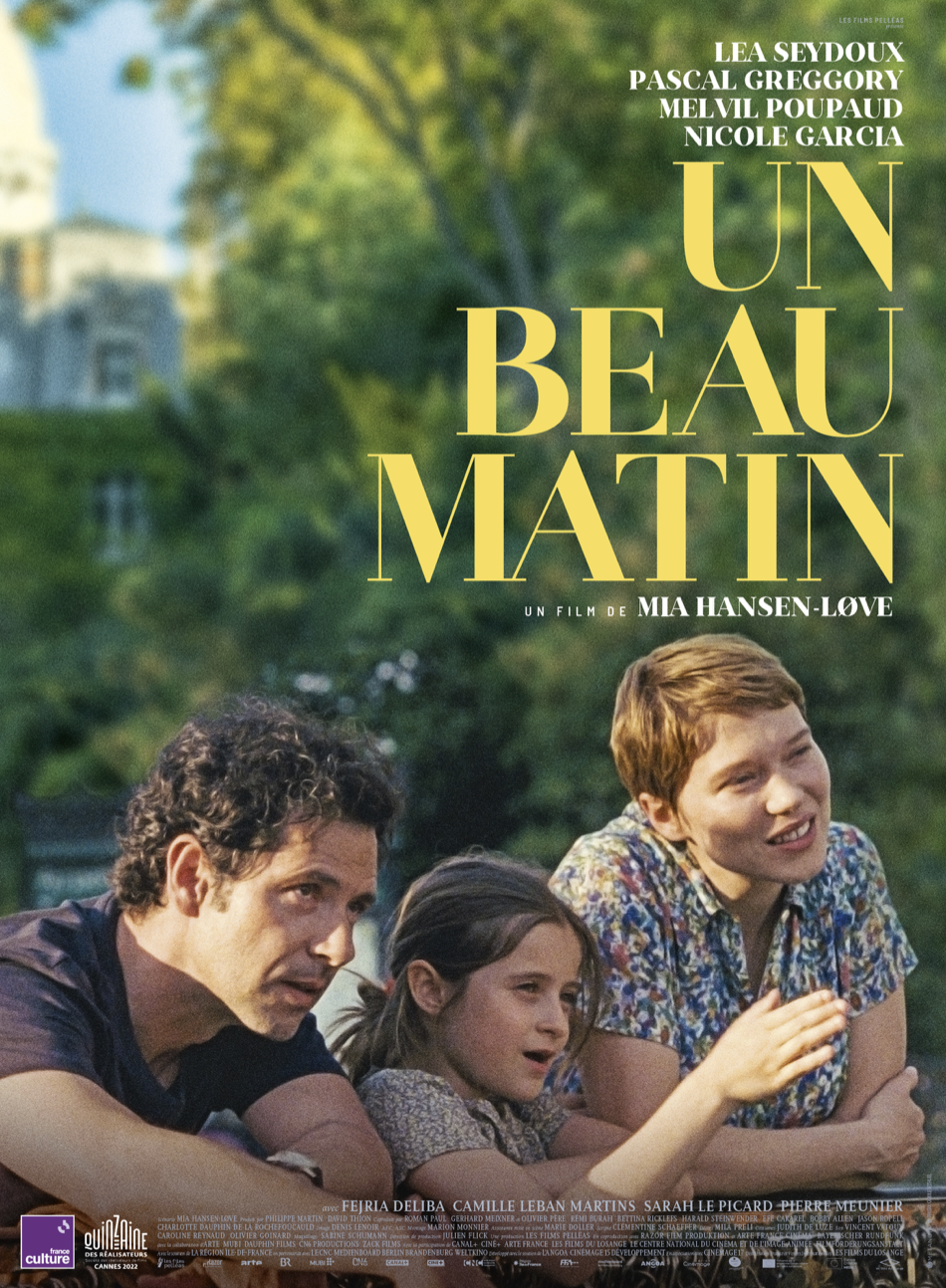 Sandra (Léa Seydoux) is a widowed young mother raising her daughter alone, while also caring for her sick father. She’s dealing with the loss of the relationship she once had with her father, while fighting to get him the care he requires. At the same time, Sandra reconnects with Clément (Melvil Poupaud), a friend she hasn’t seen in a while and, although he’s married, their friendship soon blossoms into a passionate affair.

Living in a small Parisian apartment, Sandra (Léa Seydoux) is barely able to support herself and her eight-year-old daughter Linn as a freelance translator. As her father Georg (Pascal Greggory) continues to lose his sight and memory from Benson’s syndrome, Sandra must navigate the labyrinthine system of national care homes, with all their financial burdens and logistical nightmares.

As her entire life begins to revolve around her banal obligations, Sandra has a chance encounter with an old friend, Clément (Melvil Poupaud), which blossoms into a passionate affair. After experiencing her daily life for so long as a series of duties and responsibilities towards others, Sandra attempts to reconcile her role as mother and caretaker to her nascent love affair with Clément, feeling almost guilty at the sudden, unexpected burst of love and happiness as her father’s condition worsens. In her intimate, thoughtful exploration through the fragile vagaries of love—romantic, filial, domestic—Mia Hansen-Løve (Things to Come, Bergman Island), delivers another poignant, personal film that resonates long after it ends. 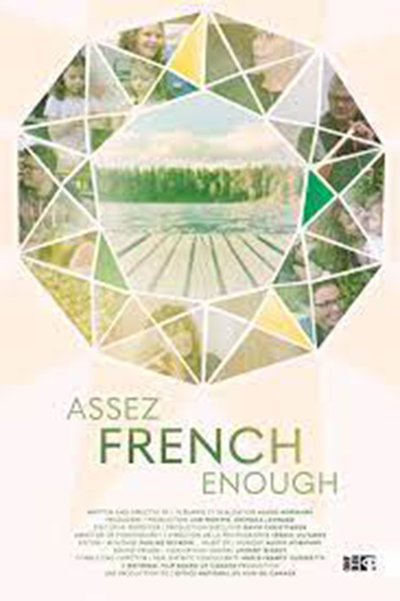 At her family’s cabin on Wakaw Lake, Saskatchewan, renowned Fransaskois singer-songwriter Alexis Normand invites audiences into a series of candid exchanges about belonging and bilingualism on the Prairies. Weaving together old home movies with current conversations, French Enough illuminates the struggle and triumph of reclaiming francophone Canadian identity.